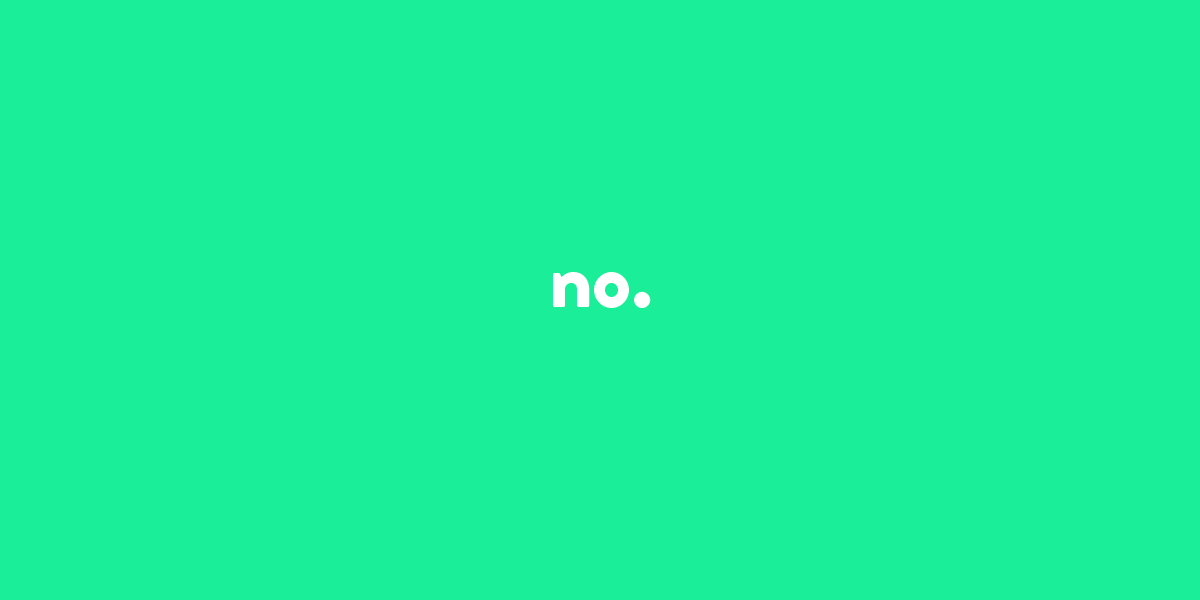 I'm a big supporter of decentralized internet services but I used to use Evernote because it was really convenient. That's always the problem isn't it? Some things are just so convenient ¯\_(? ? ?)_/¯. A few months ago I began using Linux a lot more and when I discovered that there was neither a Linux Evernote client, nor were there any plans to release one. it seemed like a good opportunity to make the transition to another service.

But I didn't really like any of the other available services, and since most of them were still centralized, so I ended up making my own: Nomadic.

For someone familiar with setting up web services, Nomadic is pretty easy to install. I'll refer you to the readme for instructions. For anyone else, it's kind of tricky. It would be great to make it non-dev friendly, and I might work on this later if people start asking for it.

Basically, all you do is manage a directory of notes, in Markdown or plaintext. The Nomadic daemon, nomadic-d, indexes new and changed notes, updates resource references if notes move, and runs a lightweight web server for you to browse and search through your notes. That's it.

If you want remote access, you can host Nomadic on a server of your own and put some authentication on it. Then you can SSH in to edit notes and what not. Down the line this kind of support would ideally be built into Nomadic and simplified for less technical users.

Alternatively, you can do what I do - use BitTorrent Sync, which is an application built on top of the BitTorrent protocol for decentralized "cloud" storage. So I sync my Nomadic notes folder across all my devices and can edit them locally on each. On my Android phone I use JotterPad to view and edit notes.

There are a bunch of tweaks and improvements that can be made, but I've been using it for the past four months or so and have felt no need to return to Evernote :)