The agents in syd will need to be parameterized in some way that meaningfully affects their behavior. Another way to put this is that the agents need some values that guide their actions. In Humans of Simulated New York Fei and I defined individuals along the axes of greed vs altruism, lavishness vs frugality, long-sightedness vs short-sightedness, and introversion vs extroversion. The exact configuration of these values are what made an agent an individual: a lavish agent would spend more of their money, an extroverted agent would have a larger network of friends (which consequently made finding a job easier), greedy agents would pay their employees less, and so on.

The dimensions we used aren't totally comprehensive. There are many aspects of human behavior that they don't encapsulate. Fortunately there is quite a bit of past work to build on - there have been many past attempts to inventory a value spectrums that defines and distinguishs cultures. The paper A Proposal for Clustering the Dimensions of National Culture (Maleki, A., de Jong, M, 2014) neatly catalogues these previous efforts and proposes their own measurements as well.

We can (imprecisely) map the dimensions we used in HOSNY to these:

It doesn't feel very exact though.

All of the previously defined dimensions are worth a look too: 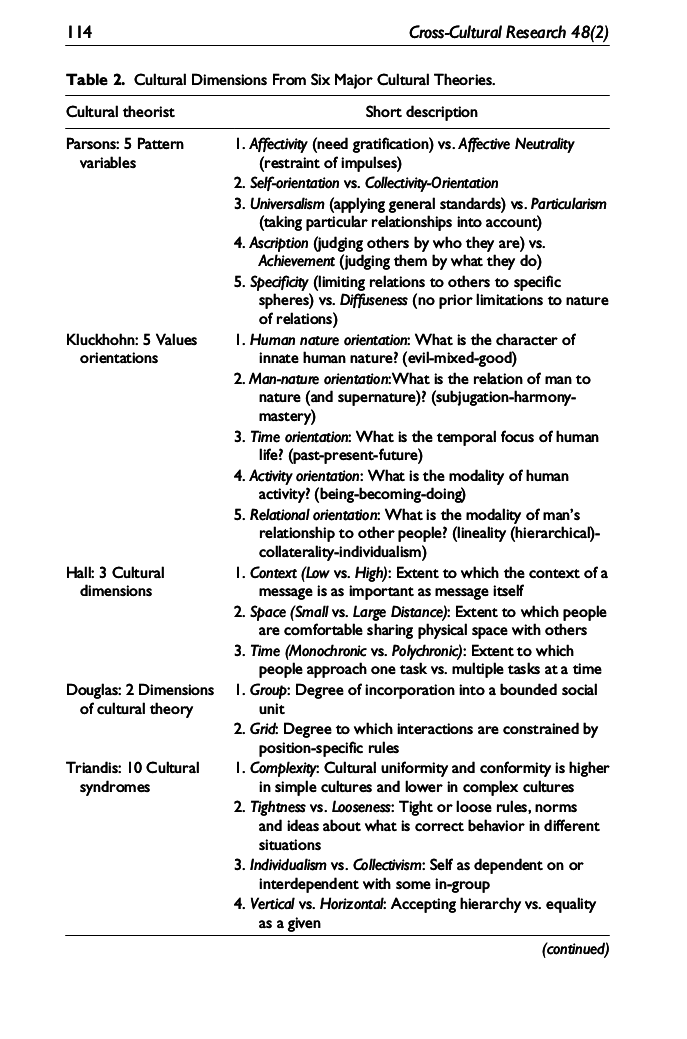 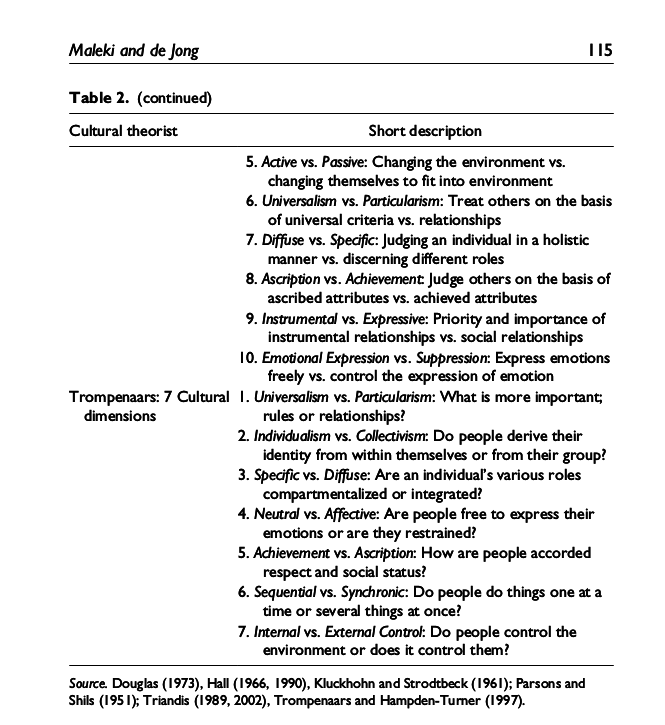 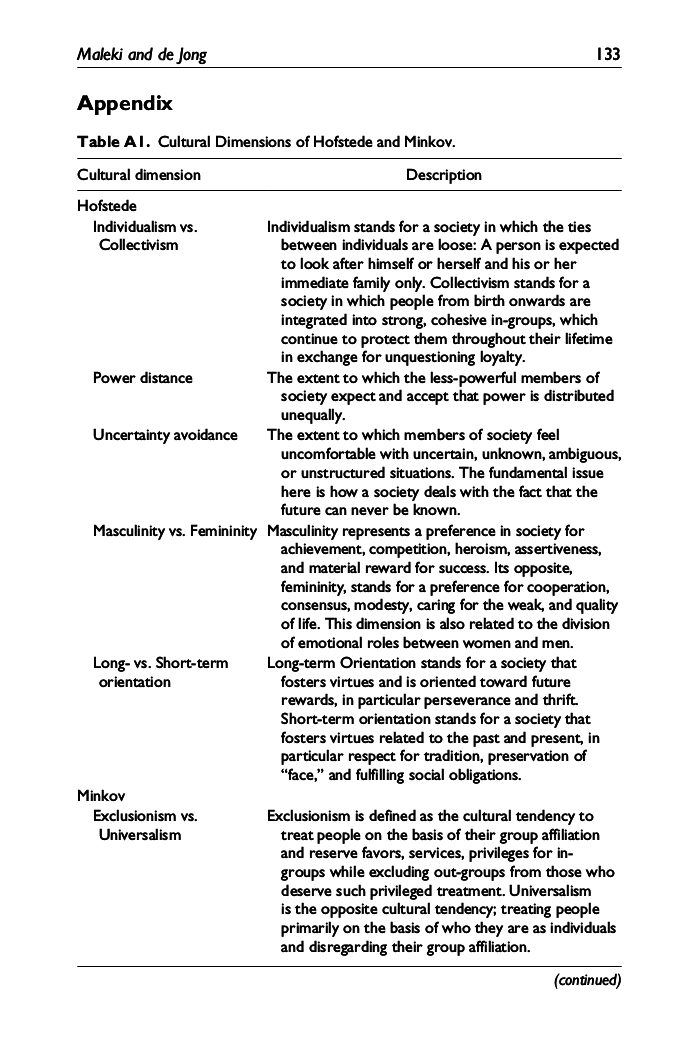 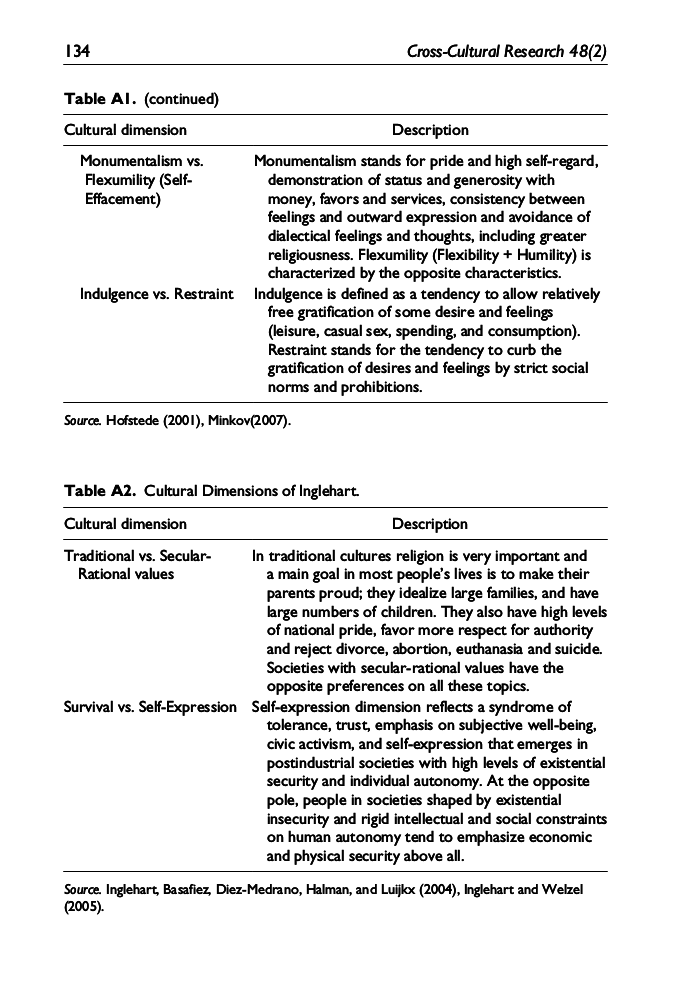 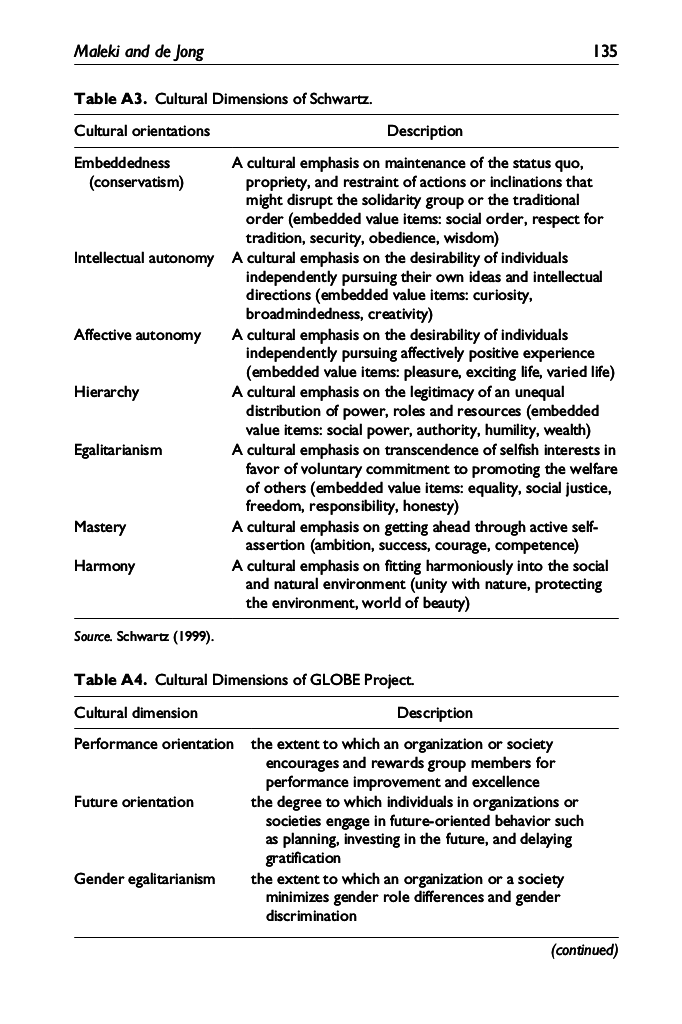 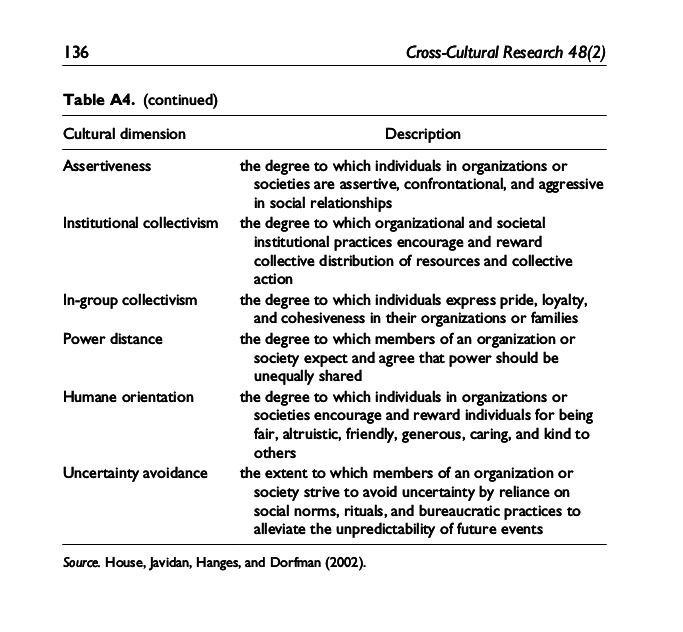 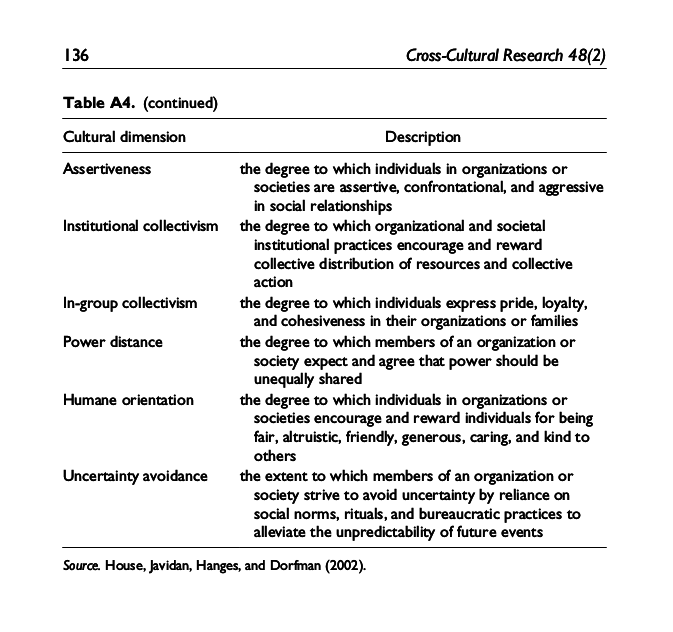